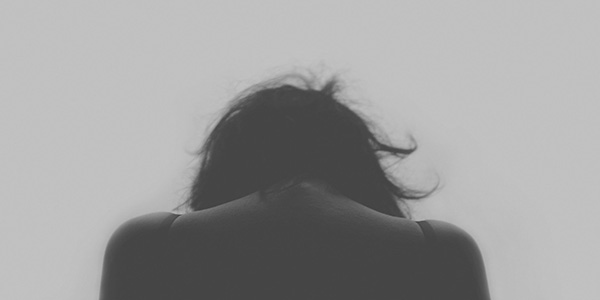 OCD severity in people seen by the AIS

People sometimes wonder how severe patients being seen by a specialist service are. The following is a description of the severity of symptoms that individuals seen by the AIS present with, based on a relatively large sample of patients seen over the last 14 years.

All patients had a primary diagnosis of obsessive-compulsive disorder. Many had secondary diagnoses. The most common was Moderate Depressive Disorder (33%), and the second most common was Anankastic Personality Disorder (15%). Other common disorders included Social Phobia (6%) and Hypochondriacal disorder (6%).

The distribution of Y-BOCS score (clinician-rated) is shown below as a box and whisker plot. The centre line is the median, and the two bars above this represent the higher and lower 25% of cases. This means that 50% of cases fall within the range of the box.

It can be seen from the above data that the majority of people referred to the AIS have OCD that is severe or extreme. This is associated with high levels of incapacity and impaired functioning in almost all areas (e.g. work, family, social).

The majority of the evidence base for OCD - particularly in terms of psychological therapy - involves people with lower levels of severity. If we assume that the average Y-BOCS score for psychological therapies is around 25, this would mean that only 17% of our patients would fall below this range.

a) people will need regular therapy, usually delivered in their home (or where the symptoms are most problematic), and for durations greater than one hour;

b) augmentation of antidepressants is likely to be required. The confidence to manage this in secondary care is not always available, and regular review is necessary to manage possible adverse effects. Such regular review (perhaps every 2-4 weeks) is often difficult to deliver.

Image by Free-Photos from Pixabay